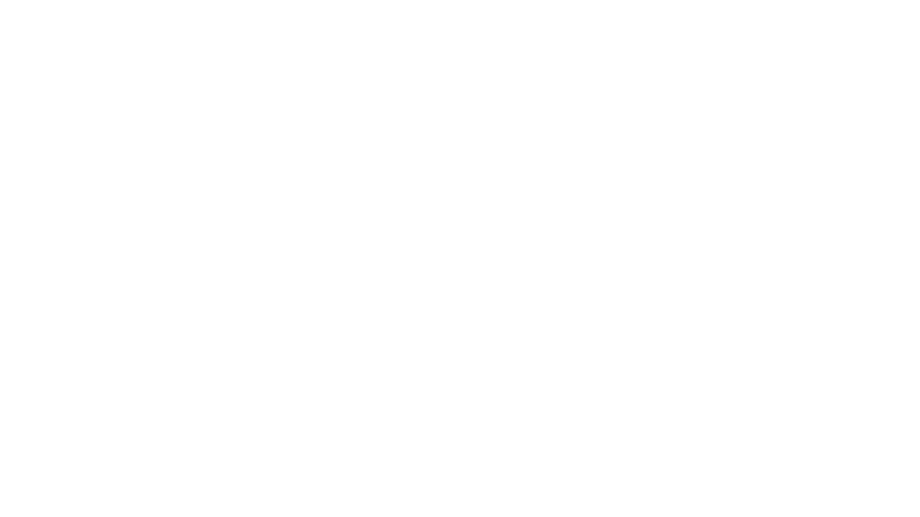 After the huge success of "Pumpkins United", heavy metal legends return with the new United Alive Tour Part II, which comes to Bulgaria on October 13, 2022 and together with Hammerfall

After several delays, the United Alive World Tour Part II is coming to Bulgaria! Helloween embark on the long-awaited new world tour in. In addition to the new songs, the band will perform their biggest hits in their original line-up, led by vocal trio Michael Kiske, Andi Deris and Kai Hansen. "The Pumpkins United World Tour has brought us together and established us as a real band. We are very passionate about creating the new studio album. It's very exciting, "said vocalist Andi Deris." It was a lot of fun to create a show from our albums for the first tour. which we failed to do last time ", adds Markus Grosskopf.

Along with them in Sofia we will see Hammerfall. "We are happy that Hammerfall will be with us! In 2002, the band recorded their album "Crimson Thunder" in my studio in Tenerife and it was a lot of fun. Now we will offer the fans this double package for an unforgettable experience, "said Andi Deris from Helloween." We are very excited about this! Not only will we be on tour again, after two very long years of drought, but we will share the stage with a band we love and is a great inspiration for us. The United Forces Tour will be something special, you can be sure of that! ", Adds Oscar Dronjak from Hammerfall.

The Helloween concert will take place on October 13, 2022 at 18:00 in the capital's Arena Armeec hall. Tickets are on sale in the Eventim network throughout the country, as well as at OMV, NDK Ticket Center, Technopolis, Bulgarian Post. Ticket prices are 80 levs (standing) and 90 and 100 levs for seats.